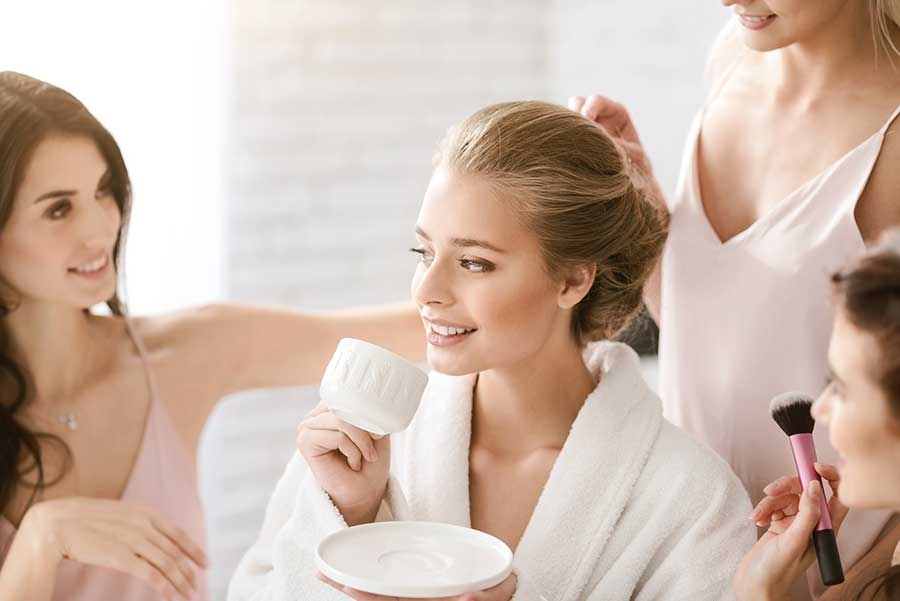 Here comes the bride! The ring is on and the date is set. One of the biggest days of her life is now circled on the calendar. She wants to look her best. For some, that may mean a bit more change to their appearance than can be realized with a low calorie diet and a facial. However, often, clients are surprised to learn that even minimally invasive procedures require some downtime. No one wants the calendar to dictate a lesser procedure with lesser results because time wasn’t budgeted from the beginning. Even fewer want to imagine taking a risk by underestimating the time it will take to heal – and photoshopping themselves into the family album post-event.

Here are some of the most requested procedures desired by brides, bridesmaids, and mothers ranked by how much time it might take to look their best on that special day.

SIX MONTHS BEFORE THE WEDDING
Rhinoplasty, also known as nose reshaping, is not a long recovery. The bruising resolves within the first couple of weeks for most patients; however, it does take some time for the swelling to go down. The majority of swelling resolves by the two- to three-month mark, but subtle refinements continue through the first year. It is best for clients to give their new profile a chance to heal for a few months.

THREE TO FOUR MONTHS BEFORE THE WEDDING
Browlift recovery depends upon the type of browlift that is performed. The main factor is the degree of lift necessary, which is dictated by how low the brow is and the strength of the muscles contributing to the heavy brow. An endoscopic browlift is recommended for moderate brow descent and involves smaller incisions and less downtime. A traditional browlift is necessary for a more powerful correction. Both approaches involve swelling and bruising for at least three weeks. Most browlift incisions are hidden in the hair, making them very easy to hide after two to three weeks. If a hairline browlift is used, it takes six to seven weeks until incisions are not noticeable, but during this time the incision may be concealed with makeup. By three months, a client can be confident in their new look.

Lower eyelid lifts are more challenging than upper eyelid lifts and not all surgeons use the same technique. When I perform a lower eyelid lift, I re-suspend the muscle and reposition the fat behind it to create a youthful, smooth blend at the eyelid and cheek junction. This is a more comprehensive approach that requires a bit more downtime than simply tightening the skin and removing the fat, but it gives the patient a more aesthetic, long-lasting result, avoiding the risk of a hollow looking orbit. It takes about at least eight weeks to completely heal.

Otoplasty, or ear reshaping, is a pretty straightforward procedure. An incision is made behind the ear so that skin and muscle are removed. The cartilage is reshaped and sutured to bring the ears back. The issue is not so much the operation as the postoperative instructions. A headband must be worn for six weeks until the sutures are completely healed or the former position of the ears could theoretically recur. It’s best for clients to give themselves time to heal and not risk the sutures breaking.

Facelifts or necklifts are not as intense recovery times as most patients expect. Even if they bruise easily, they are only looking at approximately three weeks before makeup will hide most bruises. Swelling continues to subside for about two months. If a patient comes in and requests a necklift alone, that is a possibility, but there are tradeoffs. To lift a neck and not address an aging face can actually accentuate the appearance of sagging in the midface. Likewise, to perform a face and necklift and ignore the eyes might not be the best aesthetic approach. In fact, more recovery is often necessary with eyelid surgery than there is with a facelift. Facial fat grafting is occasionally done in conjunction with a facelift to address loss of volume. This should not increase overall downtime. Ultimately, it is completely up to the patient once they understand the pros and cons of isolated procedures and there are, indeed, exceptions where a necklift alone or fat grafting alone is the best plan, considering how that particular patient is aging. By three months, the patient should be fully recovered, with minimal to no telltale signs that something was done.

ONE TO TWO MONTHS BEFORE THE WEDDING
An upper eyelid lift is a relatively simple procedure that can make a dramatic difference in appearance. Excess skin and fat are removed and the muscle is tightened for a more youthful eye. Sutures are removed by the end of the first week post-operation. Incisions are red for approximately four weeks, then gradually fade. Six weeks is often a safe timeframe for patients.

Neck liposuction is great for getting rid of isolated areas of fat and creating a more defined jawline. Small incisions are imperceptible at the six-week mark, at which time most swelling is typically resolved. There are several new, non-invasive techniques for the neck, but patients should keep in mind, liposuction is the more comprehensive solution to neck contouring.

Botox and facial fillers have revolutionized the war on aging. Readily available and relatively affordable, they represent a great way to smooth lines and replace volume. Compared with surgery, injectables involve little downtime, but that doesn’t mean no downtime. Clients should think carefully about both the procedure and the provider and give themselves at least three weeks prior to the event in case there is bruising. They may also find touchups are necessary. Lip augmentation with fillers should be done four weeks in advance to anticipate any swelling.

Double board certified in both plastic surgery and otolaryngology (head and neck surgery), Dr. Michael Lee brings extraordinary skill and experience to every patient. Considered among the elite in plastic surgery by peers and patients alike, Lee delivers the highest level of precision. Attention to detail in aesthetic procedures of the face, breast, and body are paramount to creating a refined sense of balance and beauty. His roots in functional anatomy of the head and neck, combined with the delicate, artistic nature of plastic surgery, have earned him a reputation for providing beautiful, natural-looking enhancements. parkcitiescosmeticsurgery.com

Published in Body Care
Login to post comments
back to top
How to resolve AdBlock issue?
X 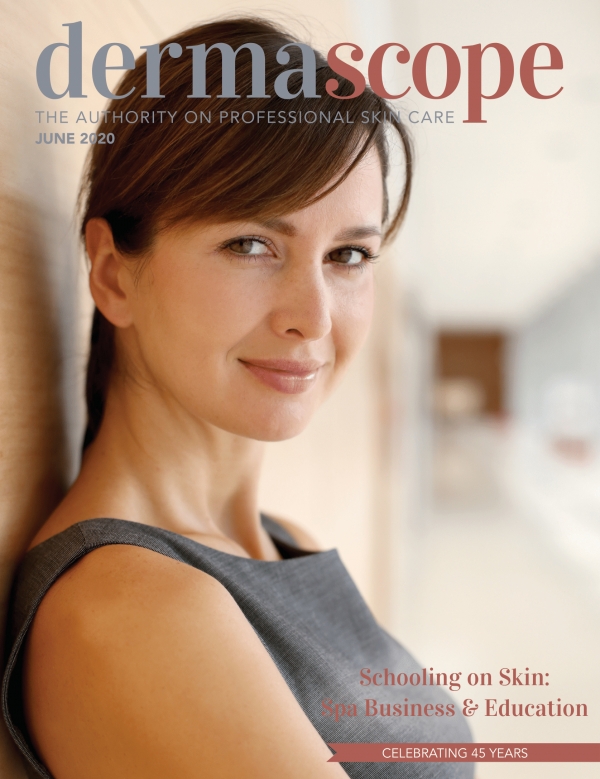