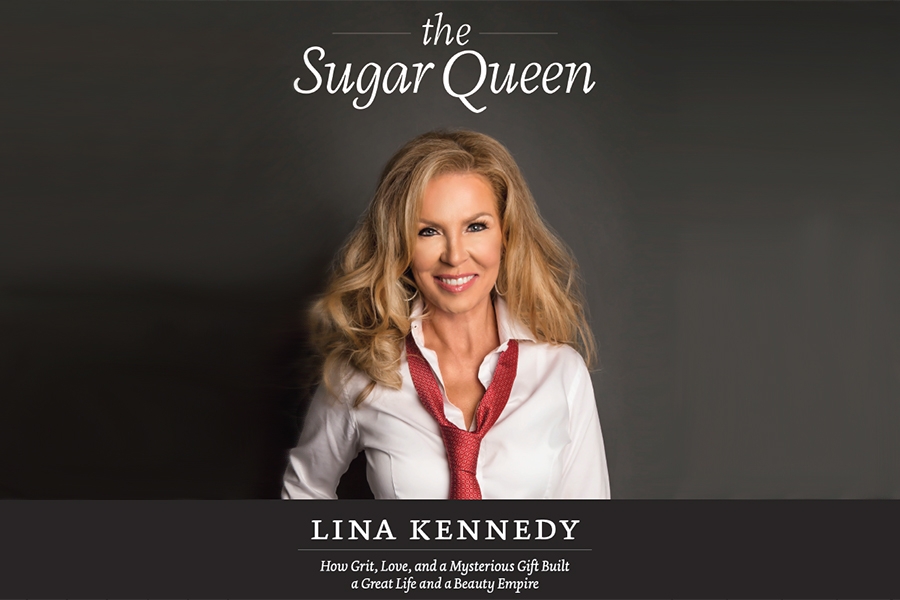 Few who knew Lina Kennedy at the start of her life would have predicted the trajectory it took. Growing up on the poor side of the tracks, in a struggling household that everyone knew was headed by the town drunk, the young Kennedy had few reasons for hope and no encouragement for ambition. Worse, her home life was haunted by a terrible secret – a violation of her innocence that could never be mentioned or acknowledged. At age seven, when a botched operation took her close to death, she did not want to come back. In a near-death experience that was and remains enigmatic, Kennedy was told that she must return, but that she would never

be alone. That message, unexplained and unexplainable, became the rock she clung to.

After years of life lessons from a parade of unlikely experiences and a cast of colorful characters, Kennedy found her way. Out of nowhere, the right business opportunity – the then unknown practice of body sugaring – appeared.

Her decades of hard work inspired not only a revolution, but ultimately, the title, many admirers give her, the Sugar Queen. Kennedy’s natural storytelling ability makes her autobiography a joyous read – a page turner full of drama and surprises. Even in the darkest episodes, she lightens and brightens her story with humor, warmth, spiritual discovery, and her infectious joie de vivre. 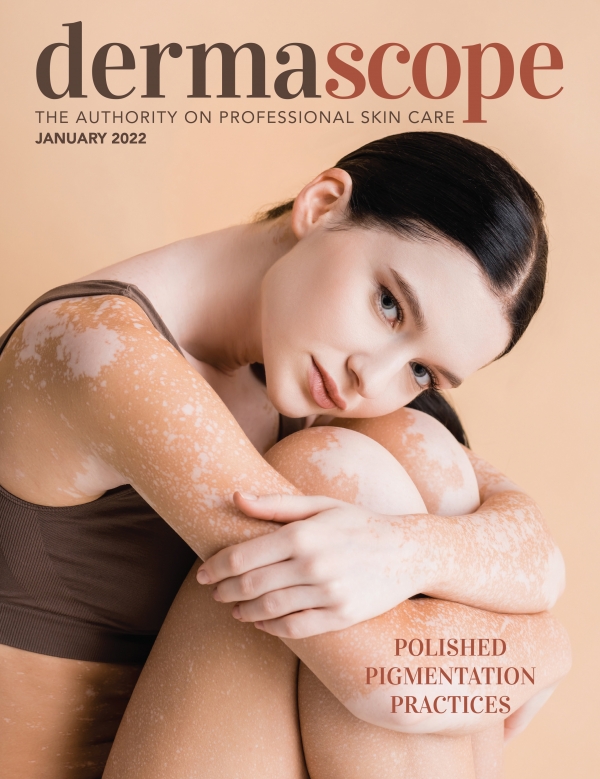