Christine Heathman: A Legend in Aesthetics 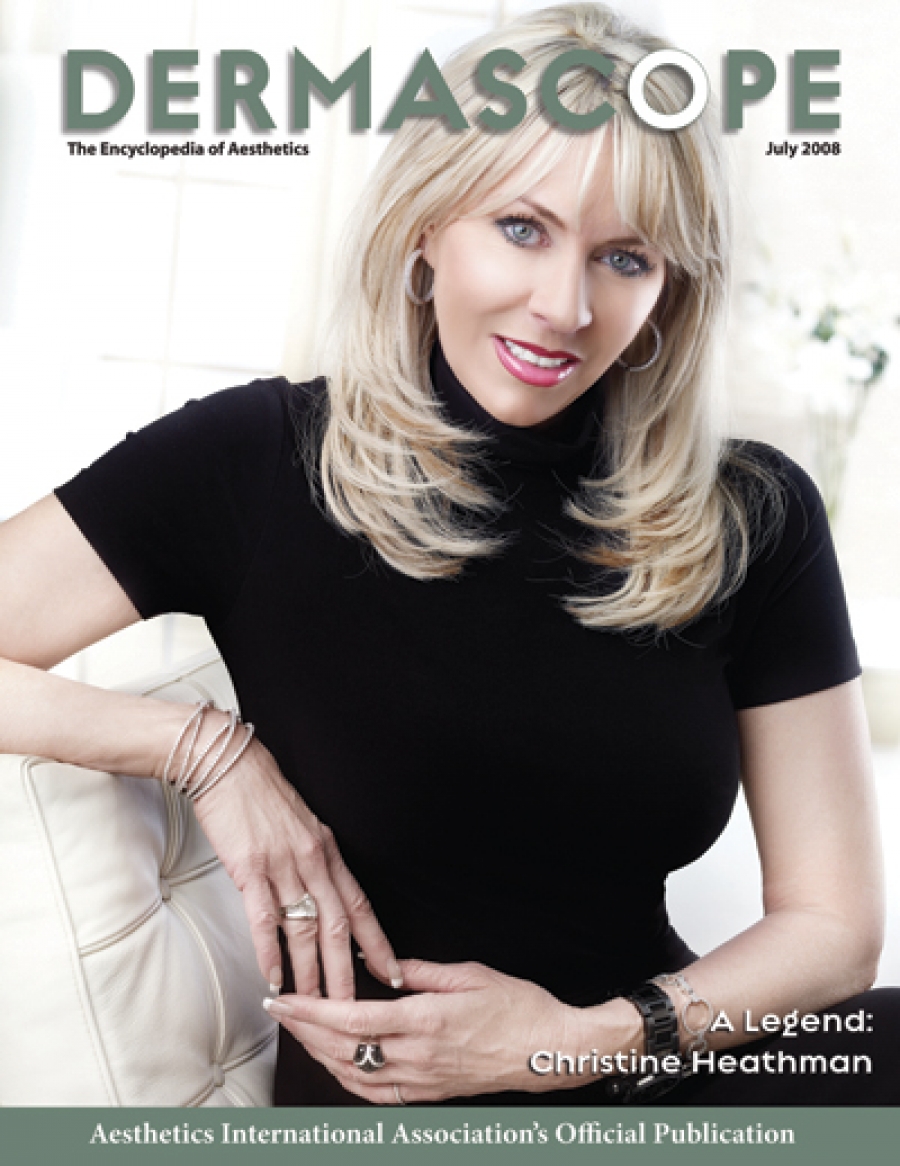 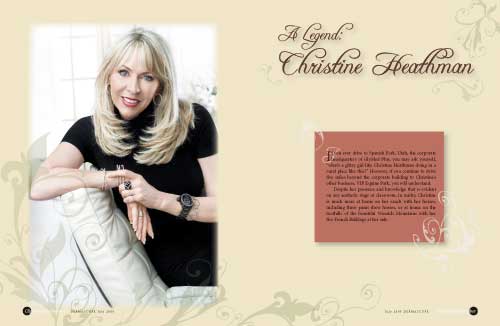 Christine’s professional story, however, does not begin in Utah, but in a small Concord, California home converted to a skin care clinic over 25 years ago. Her career, like many aestheticians, began as a result of her own skin condition. In her words “…I had severe grade-four acne for over a decade and out of desperation for clear skin, I sought out remedies from over-the-counter products, facialists, salons, and dermatologists without any success. Then, I began to eagerly study the skin, especially about acne, because I was so desperate to have healthy and clear skin. Once I had mastered clearing up my acne, I was motivated to treat others with similar problems and acquired my license to practice aesthetics in the state of California. My skin elective of choice was to help individuals with severe skin challenges of all ethnic backgrounds. Soon, patients from all over the San Francisco Bay area sought out my skin treatments and to this day I still maintain contact with many of these individuals.”