Letti Lynn- A Legend in Aesthetics 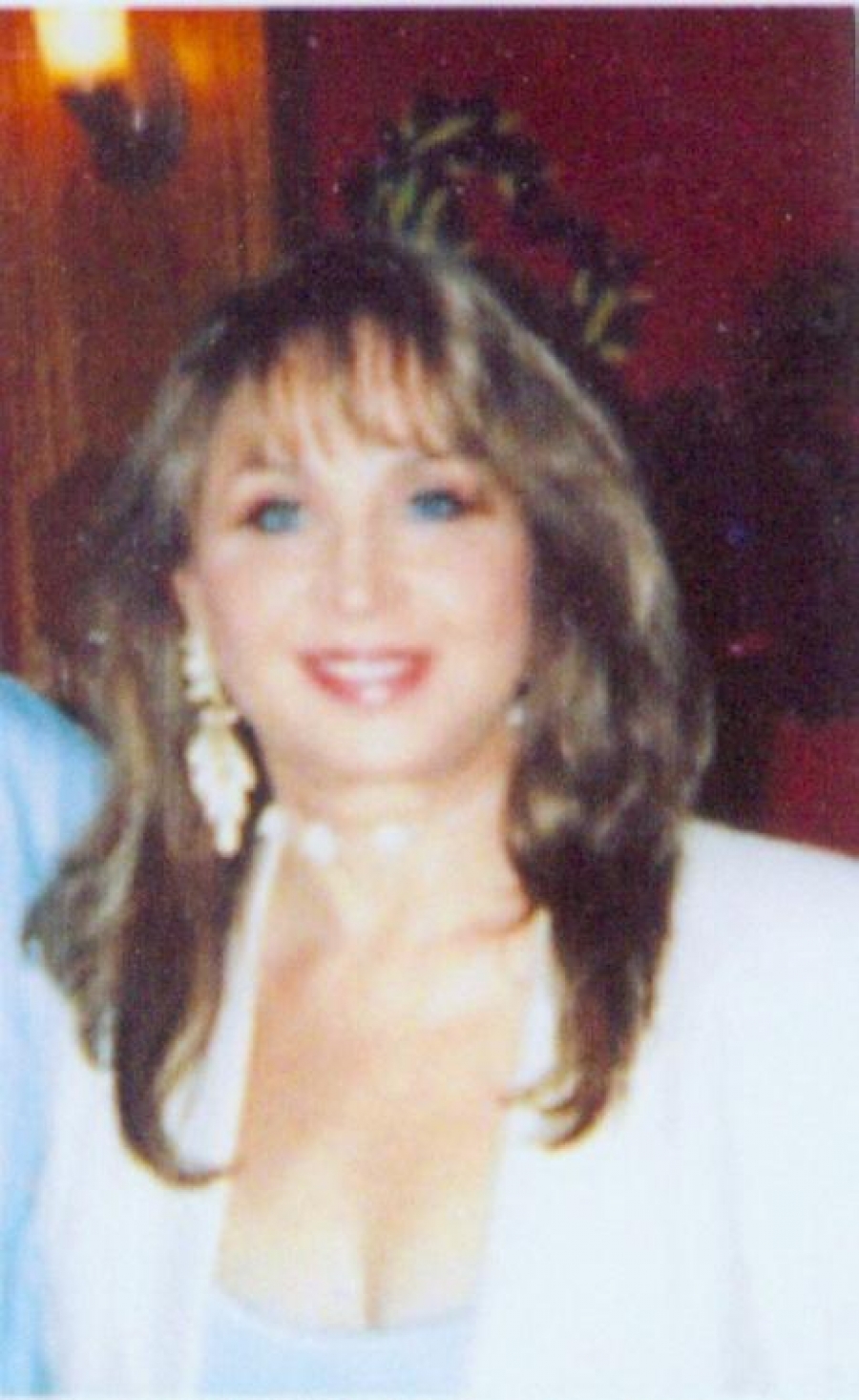 Letti Lynn- A Legend in Aesthetics

Letti Lynn’s career began as a teenager in modeling.  She attended the Nancy Taylor Modeling and Finishing School in New Orleans.  During her modeling days, she also worked for the Glemby Company as a makeup artist.  Bu 1957, at the age of seventeen, Letti Lynn was already a trained makeup artist.  She also free lanced for the Revlon Company for many years.

In the 1960’s after modeling for several years, she was offered a movie role and a part in a television series.  Her three sons, at early ages, performed in commercials and modeled with her.  Letti Lynn feels fortunate to have had the opportunity to perform in commercials and promote leading products, movies and television programs.

In 1972, when Letti Lynn’s youngest son began school, she was anxious to pursue her education in aesthetics.  She began at Moler’s and Marinello’s beauty colleges in New Orleans.  For several years she traveled worldwide to attend makeup and skin care courses to such places at England, France, Holland, and throughout the United States.  After being offered a partnership in the aesthetic section of a beauty school in 1973, she continued to devour all the knowledge she could on makeup and skin care.  She taught makeup, and skin care in the beauty college.  Letti Lynn remarked, being a makeup artist for many years before becoming a licensed cosmetologist, aesthetician and instructor has helped me to appreciate the joys of my profession.”

In 1978, Letti Lynn attended the first Aestheticians International Association Congress in Dallas.  Being impressed by Ron Renee’ and Eric Miller, she became excited to get involved with the A.I.A., America’s first skin care association.  Letti was so impressed with the advancement of aesthetics and public awareness through A.I.A., that she established an A.I.A. Louisiana Section and served as State President.  Through her contributions to the industry and the A.I.A. in 1983-83, Letti Lynn served as National President of the A.I.A.  In 1981, 1982, 1983, and 1984, Letti Lynn was awarded the A.I.A. Outstanding Achievement Oscar.  In 1984, she was made an honorary board member for both the Louisiana and National Board of A.I.A.

In 1979, while in Honduras, Letti Lynn and her husband met Jim and Jeanette Baker.  Jim Baker was impressed with Letti Lynn’s makeovers and even like the sound of her name.  In 980, Letti Lynn and Jeanette, with financial support of their husbands, opened two Letti Lynn Institutes of Beauty Salons.  That was the beginning of Letti Lynn Cosmetics.  In 1982, they moved to a salon in a well-known chain department store in New Orleans.  She also became co-owner of Double Take Salon in 1986.

In 1984, Letti Lynn became the Esthetic Director of the Academy of Scientific Hair Design in New Orleans.  The owner, Lauretta Moore, supports Letti Lynn’s work in advancing aesthesis in the school throughout Louisiana.

Letti Lynn donates her time and cosmetics to benefits for many fund-raising organizations such as the Lion’s Foundation, S.P.C.A of Louisiana, United Way, Orleans Parish Prison, Child’s Wish, senior citizens programs and the Easter Seal Foundation.

In addition to her many awards for makeup and aesthetics, Letti Lynn has won many gold rosettes and landscape awards from garden clubs, creativity awards, a special ecology award, a Key to the City of New Orleans, special citations from several cities in the United States and two Woman of the Year awards.

Letti Lynn is a member of the Louisiana Cosmetology Educational Board, a committee member of the Louisiana Cosmetology Association, makeup consultant for the Southern Repertory Theater, makeup program organizer and designer for the John Robert Powers Modeling School, public relations director for several companies, Esthetic Director at the Academy of Scientific Hair Design in New Orleans, President and Creative Designer of Letti Lynn Cosmetics and co-owner of Double Take Beauty Salon.

Letti Lynn has excelled to one of the Highest Honors proffered by the President of the National Cosmetology Association as Makeup/Trend Designer of the Designer Team of the Educational Committee of the NCA, in St. Louis, featuring the AMERICA LOOKS of ILLUSIONS.

This past January, Letti Lynn, along with the Designer/Trend Team of the NCA, presented the latest in fashion, make-up and hair designs for Spring/Summer at the beautiful Fontainebleau Hotel in Miami Beach.

“My personal love is teaching. Sharing my knowledge with others is exciting and rewarding.  As a member of the prestigious Esthetics America and the past Esthetic Director of LCA of Louisiana, I am able to learn the latest techniques on a national level and can bring them back to my students in Louisiana.”