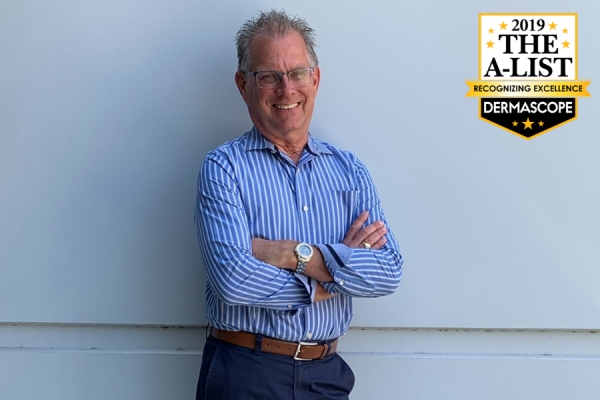 In the height of a successful career, a walk on the beach inspired him to change directions.

Walking on the beach in Hawaii, contemplating his fast-approaching 50th birthday, Patrick Johnson, CEO of Celluma by BioPhotas, wondered what his professional legacy would be and if it would be representative of a life well lived. He was a business executive, running a successful, publicly traded medical device company, possessing all the trappings that come with such a position. However, he realized that there was something missing – making a meaningful difference in the world. Patrick wanted his professional legacy to be that he cared and made a difference in the lives of his fellow men. So, he quit his job (something he does not suggest at the height of a great recession) and went looking for a “nugget” to build a company and a meaningful professional legacy around.

Patrick has been working his entire life. The son of a fireman and stay-at-home mom, Patrick got his first job at age 10, working in a local motorcycle store. He tested out of high school early to pursue a professional motorcycle racing career, which lasted only a short time. Patrick returned to school and, in three years, graduated university with two bachelor’s degrees. He entered the world of manufacturing, eventually moving into the medical device industry, earning a master’s degree in business administration along the way. And, Patrick started a family.

Through all of this, Patrick learned the value of patience and persistence – the ability to wait for the world to turnout as he desired and the work ethic to keep after it, no matter the obstacles encountered along the way. His life has taken a serpentine path – one he could probably never have planned. However, it has resulted in an abundance of blessings, thereby teaching the greatest lesson in life, gratefulness. Chinese proverbs teach to focus on wanting what we have, not having what we want. Patrick can honestly say he has both.

After more than a year of searching, Patrick finally found the nugget he was looking for in the clinical literature surrounding light therapy.  He was amazed by the therapeutic benefits of light therapy and frustrated by the limited access to it. That amazement and frustration created the genesis for BioPhotas and the Celluma.  The brand’s fundamental charter from day one was to bring effective and affordable light therapy to the masses.

Now, eight years down the road, all of Patrick’s life lessons have come into play, making the Celluma a success: patience, persistence, gratefulness, and the deep-rooted desire to make a positive and significant difference in the lives of others.

It is extraordinary how a walk on the beach can bring a life into perspective and potentially change it forever.

WHAT THEY’RE SAYING ABOUT PATRICK

“I love the fact that Patrick and Denise are at the tradeshows worldwide and are visible in the company and represent their product with integrity and enthusiasm. It sets them apart from their competition.” Dave Waggoner, director of education for Skin Script Skin Care